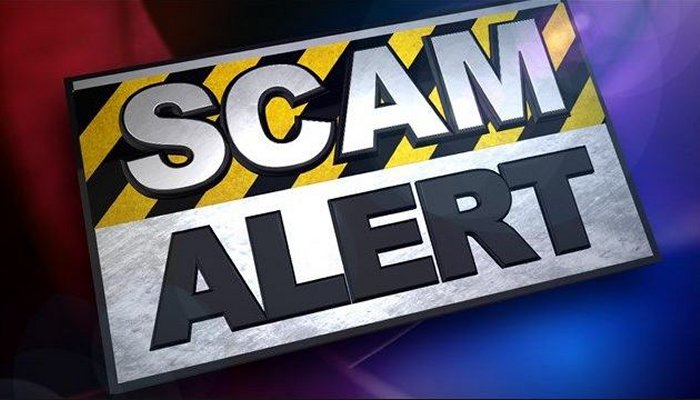 If your business does a fair amount of advertising, chances are you will be approached by a local advertising agency promising to handle your advertising for you.  Their sales pitch is appealing— “You don’t have time to handle your advertising, so let us handle it for you and you’ll never have to deal with those pesky salespeople from the radio station, TV station or newspaper again.”  It sounds like a good idea, until you realize that most of these agencies really don’t have your best interest in mind.

If you use an agency, chances are you will spend more money, yet get less advertising.  Agencies, acting as a middleman between you and the media, demand a 15% cut of all orders placed.  As a result, most media companies charge a higher rate to agencies.  After all, we can’t pay commission to our sales staff and an agency too.  This additional cost gets passed along to you.  Also, many special deals we offer to local customers aren’t offered to agency accounts due to a myriad of problems that occur when an agency is involved.

Many local agencies are started by out-of-work graphics artists.  They might know a thing or two about how to use graphics software, but very few of them know how to write compelling advertising copy.  Even fewer know anything about radio or TV, so of course most of your advertising gets diverted to print media.  In some cases, the same people who own the ad agency also own the print media.  Can you say “conflict of interest?”

Most of the small agencies have no idea how to write good radio ads, nor do they understand how radio works.  As a result, any radio campaign the agency puts together for you is typically destined to fail.  Then, the radio station itself gets unfairly blamed.

Very few agencies will bring you creative ideas from media reps.  If the radio station has a great idea for your business and we present it to the agency, they won’t present it to you because they don’t want you to know the idea didn’t come from them.  If it’s not their idea, it’s no good.  Even if it’s a great idea!

Some of the agencies play favorites.  They won’t advertise with our stations because we won’t play their silly games regarding rates or bogus co-op claims.  It’s not about getting the most results for the client, it’s about sending business to their media buddies who play along with their games, and in some cases provide kickbacks to the agency.  Beware!

Many agencies collect the money from you, but then take months to pay the media.  In one prior incident, the ad agency guy was unsuccessfully trying to double his money at the casino.  When he lost, the media didn’t get paid.  Thankfully, that particular guy is now out of business.  However, lots of people got burned.

Most agencies charge you extra for writing and producing radio ads, or designing print ads.  Why pay when most media outlets will do it for free?  In fact, we can provide better copywriting and better spot production than any local agency.  And it’s all included when you advertise with us.

It’s been said that most advertising agencies are “15% commission and 85% confusion.”  Nowhere is this more true than with local agencies.  Almost everything is done at the last-minute, which seriously compromises quality and the effectiveness of your ads.

Unless you’re the size of WalMart, Coca-Cola or McDonald’s, you don’t need an advertising agency.  For more information, we highly recommend “Advertising Without An Agency Made Easy”,  by Kathy Kobliski, available on amazon.com.  We also have a vast array of other great advertising material we’d be more than happy to share with you at no cost or obligation.

Don’t make the mistake of trusting your advertising to slick talking agency people who lack the qualifications to produce effective marketing campaigns.

If Your Doors Are Open, You Should Be Advertising

Don’t Spread Your Advertising Too Thin

Still Advertising in the Yellow Pages?