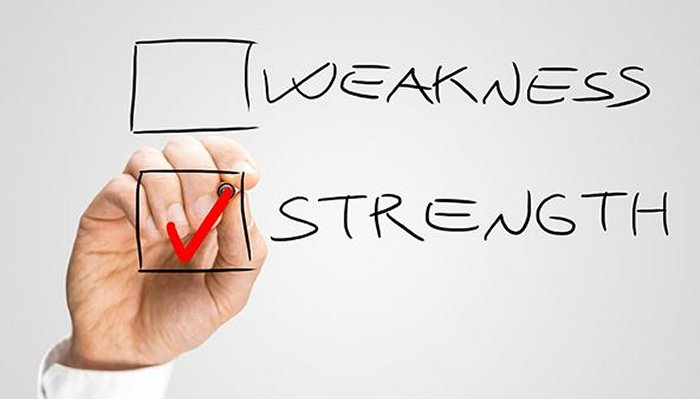 Business owners sometimes say “I can’t measure radio advertising.” Some even avoid Radio advertising altogether for that very reason.  Yes, Radio results can sometimes be hard to trace because we reach consumers even when they don’t know they are being reached.  So, they can’t attribute why they come to a certain shop to having heard it on the air.  Asking people what brought them in doesn’t work, because many people don’t know, and is some cases will make something up.  “I saw your ad in the newspaper” is a typical response, even when the business didn’t have an ad in the newspaper.  Now, we have factual data that proves that our greatest weakness is really our greatest strength.

Mindshare, Neurensics and a European media group released the results of a study on how Radio advertising works on the brains of consumers.  They found that commercial messages absorbed subconsciously while listening non-consciously are capable of creating brand associations that last long after the advertising itself is forgotten.  98% of what enters the human ear is absorbed non-consciously.  25 test subjects aged 20-49 had their brain activity scanned while they were being exposed to Radio ads. The subjects were told they were participating in a language study and were instructed to do several tasks.  Some were simple, but others were more difficult.  These difficult tasks required concentration and relegated the Radio listening to more of a background activity and thus created non-conscious listening.  The study concluded that the way in which a Radio commercial message enters the brain determines how it is processed.  While listening consciously, the listener is more likely to listen critically.  When listening non-consciously while the brain is distracted, the message is more likely to “soak in” uncontested.  The commercial message does register.  Background listening is effective in reinforcing and strengthening existing brand associations and can influence brand selection.

In reality, Radio’s perceived weakness is actually our greatest strength — Radio reaches consumers even when they don’t know they are being reached!

There are plenty of reasons to not advertise. Here are some ...
Previous Next