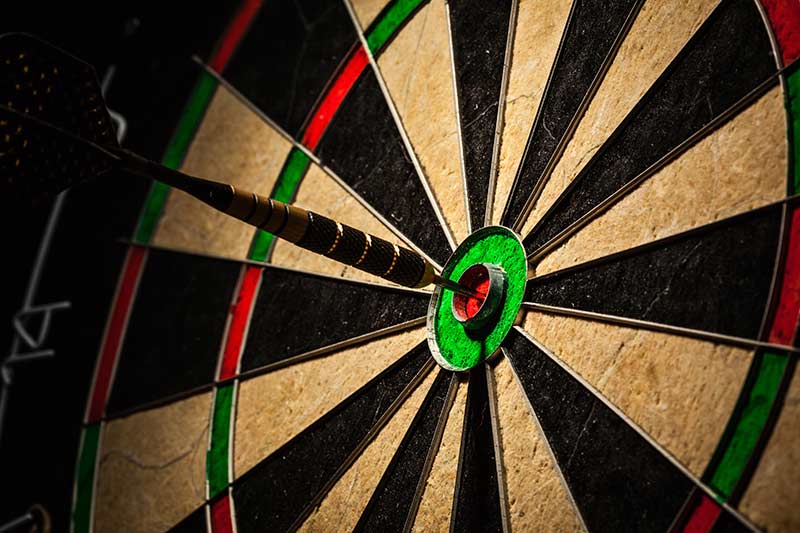 Before you advertise with us, there is one thing you must know: everything included in your commercial or advertisement must be true.  The Federal Trade Commission, who oversees truth-in-advertising, takes a dim view on commercials that mislead or downright lie to consumers, even if by accident. Raising the ire of the FTC can cripple the biggest of businesses and annihilate the small ones.

According to the plaintiffs in the Red Bull suit, the company claimed its product could improve physical and mental performance beyond the benefits offered by coffee or other caffeine products. They even cited several scientific studies to support the product’s benefits. But when they were asked to produce these findings, the company could not because they did not exist.

Each state has their own set of laws concerning false and deceptive advertising.  So how can you know for sure if the commercials you hear are fair and legal?  Here are some answers to some questions asked frequently of the FTC:

What truth-in-advertising rules apply to advertisers?

Under the Federal Trade Commission Act

Additional laws apply to ads for specialized products like consumer leases, credit, 900 telephone numbers, and products sold through mail order or telephone sales. And every state has consumer protection laws that govern ads running in that state.

What makes an advertisement deceptive?

According to the FTC’s Deception Policy Statement, an ad is deceptive if it contains a statement – or omits information – that:

What makes an advertisement unfair?

According to the Federal Trade Commission Act and the FTC’s Unfairness Policy Statement, an ad or business practice is unfair if:

How does the FTC determine if an ad is deceptive?

A typical inquiry follows these steps:

Before a company runs an ad, it has to have a “reasonable basis” for the claims. A “reasonable basis” means objective evidence that supports the claim. The kind of evidence depends on the claim. At a minimum, an advertiser must have the level of evidence that it says it has. For example, the statement “Two out of three doctors recommend ABC Pain Reliever” must be supported by a reliable survey to that effect.

If the ad isn’t specific, the FTC looks at several factors to determine what level of proof is necessary, including what experts in the field think is needed to support the claim. In most cases, ads that make health or safety claims must be supported by “competent and reliable scientific evidence” – tests, studies, or other scientific evidence that has been evaluated by people qualified to review it.

In addition, any tests or studies must be conducted using methods that experts in the field accept as accurate.

Are letters from satisfied customers sufficient to substantiate a claim?

No. Statements from satisfied customers usually are not sufficient to support a health or safety claim or any other claim that requires objective evaluation.

My company offers a money-back guarantee. Very few people have ever asked for their money back. Must we still have proof to support our advertising claims?

Yes. Offering a money-back guarantee is not a substitute for substantiation. Advertisers still must have proof to support their claims.

Our best advice to small business owners: be truthful about what the goods and services you advertise. You can’t afford to do otherwise.

Avoid Clichés in Your Radio Ads