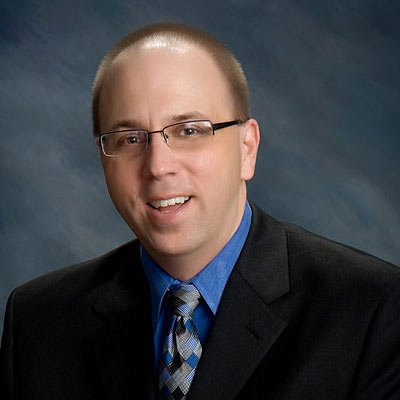 Dan Holiday was raised on a farm, east of El Dorado, Kansas. Throughout his childhood, he built his own radio and weather station in his bedroom and began practicing his passion for a career. While in high school, Dan got his first job at KOYY Radio as an afternoon announcer. Since that time, he has worked at several radio stations including eleven years at KZSN-FM as a mid-day on-air host and music director.

In 2004, Dan moved to Kansas City to join KFKF-FM as the afternoon personality. In 2006, he earned certification as a Broadcast Meteorologist through Mississippi State University.