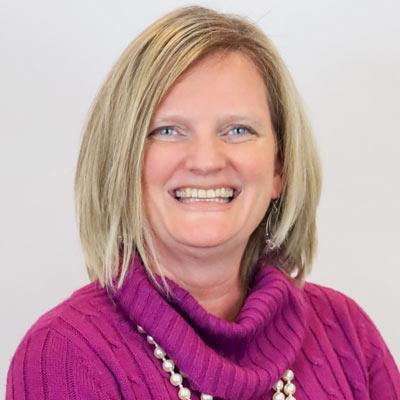 Jennifer is a Midwest girl, originally from Beech Grove, Indiana. Her interest in weather came in middle school. She was living in Central Florida at the time and became fascinated with hurricanes and tracked every storm on the tracking charts you get at the grocery store.

Her family moved to Pennsylvania when she was in high school and Jen went to the Pennsylvania State University and received her Bachelor of Science in Meteorology in 1995.

Jennifer landed a job in the radio department at The Weather Channel in 1997 and joined Deltaplex Radio in 20118.  She has written over 400 summaries and has a growing social media/discord community.