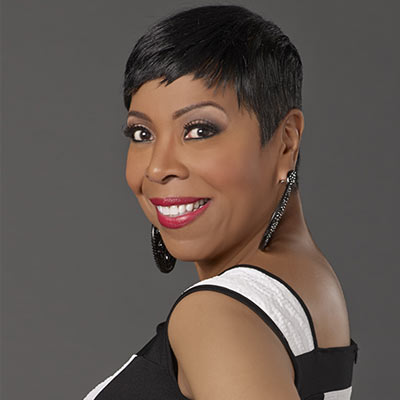 From 2000 to 2005, Shirley was the co-host of Steve  Harvey’s popular LA-based morning show and it was Harvey himself who dubbed her: “The Best Voice in Radio.  Their program went on to become the #1 morning show in Los Angeles.

On May 23, 2005, Harvey, Shirley, and the rest of the morning show aired their final broadcast in Los Angeles. It was a sad and historic day in LA that left a lasting impact on the Southern California radio dial. In October of 2005, The Steve Harvey Morning Show was re-launched as a national show.

Shirley has been recognized numerous times as one of the “Most Influential Women in Radio.”  You can hear her popular “Strawberry letter” weekdays from 6-9 am on 99.3 The Beat