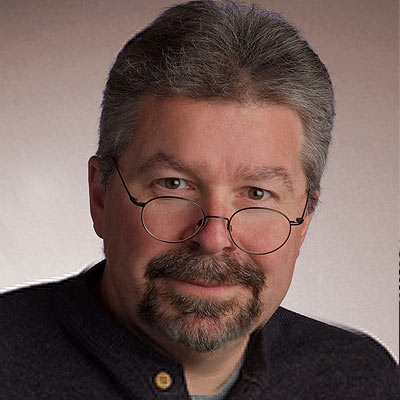 Steve Hamilton has been a weather enthusiast since 1972 when Hurricane Agnes roared across his home town.  He began to write to TV weather forecasters, asking for weather maps and satellite images so he could study them. Steve graduated from Colorado State University with a BS in Communications. Then he embarked on a career in Radio before going back to school in 2005 to study meteorology at Mississippi State University earning his American Meteorological Society Seal Of Approval in 2008.

Steve is also a storm chaser and has been on hundreds of solo chases, witnessing nearly 40 tornadoes and countless severe thunderstorms.  Steve has merged his two passions: Radio and Meteorology. And he’s not just a “weather reader”. He really gets into forecasting, and weather analysis, and enjoys using cutting-edge technology to achieve a look at weather, “from the top, down” as he says. Once that’s done, he says it’s much easier to predict local conditions, and give listeners a clear, accurate picture of what to expect and how to prepare.